Sandalwood artistes mourn the death of legendary actor Irrfan Khan who passed away this morning after a prolonged illness. 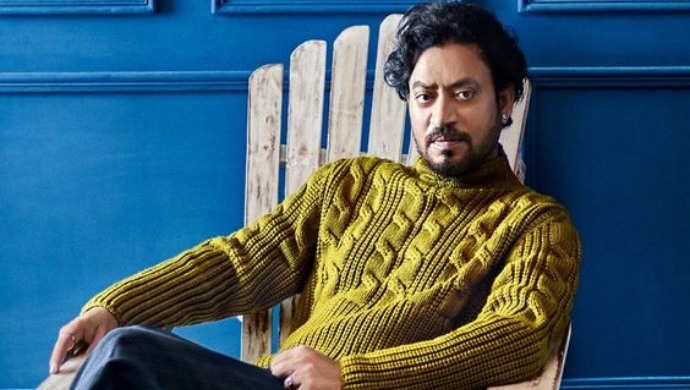 Amidst the COVID-19 pandemic, came along another shock of the sudden demise of one of the most celebrated actors in Bollywood and in the West- Irrfan Khan. The actor had been suffering from a colon infection and had been admitted to Mumbai’s Kokilaben hospital, where he passed away this morning. Irrfan had previously been fighting cancer and sought treatment in London.

Comedy Khiladigalu host Anushree put up a post on Instagram expressing her condolences while calling him the most talented actor the world has ever seen.

A post shared by ಅನುಶ್ರೀ Anchor Anushree (@anchor_anushreeofficial) on Apr 29, 2020 at 4:02am PDT

Jothe Jotheyali actor Aniruddha Jatkar also put up a post as a sign of respect for the actor.

Irrfan’s death is indeed a huge loss to the world of theatre and film. A statement was released by the actor’s spokesperson after his passing away which stated, “It’s saddening that this day, we have to bring forward the news of him passing away.” It also read, “Irrfan was a strong soul, someone who fought till the very end and always inspired everyone who came close to him.”

Rakshit who plays Vedanth in Gattimela also posted on Instagram writing, “An actor who made a remarkable transition from being an Indian television star to a successful star in Hollywood” and expressed his condolences to Irrfan’s family.

Post your condolences for the actor in the section below. RIP Irrfan.

5 Reasons You Must Revisit Shree Vishnu Dashavatara During This Lockdown

Mr And Mrs Rangegowda: All The Traits Aishwarya Possesses That Make Her A Successful Woman