Inspired By Rishi-Kamali’s Jathaka Hondanike, Here’s What Kundali Matching Is All About

Do you like researching about certain rituals like Nakshatra/ Kundali matching? After Kamali & Rishi's horoscopes were matched we wanted to learn more 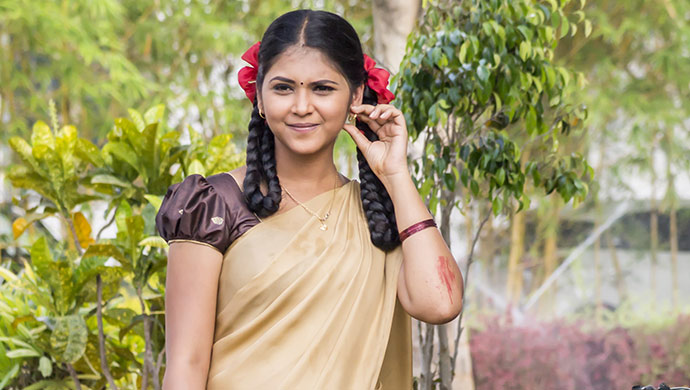 In Hinduism, when we think about selecting a life-partner, often many families first consult with a priest/astrologer. Since it is the most important decision of one’s life, Hindus have relied on external help for thousands of years. This is generally done to avoid anything going wrong in the future between the husband and the wife. However, on a deeper level, it is all about matching aligned stars and houses that are given in your horoscope with that of your partners. If we go into the details, you are sure to get confused because hey if we could understand all of it, wouldn’t we be astrologers or priests ourselves? Jokes apart, today we will look at the hit Zee Kannada show Kamali in which Rishi and Kamali’s horoscopes were matched recently

While the marriage season has started on the Zee Kannada Kutumba in shows like Paaru, Gattimela, Mahadevi, I am holding my breath and waiting to see which marriage will happen first. For now, let’s look at what happened in Kamali on the Jathaka-Hondanike episode, shall we?

It began with Rishi’s family coming to the Mahajan house along with Rishi’s horoscope chart also called as the Kundali in the north. The priest then took Kamali’s chart and matched it with Rishi’s chart. Now, for those of you who don’t know, the stars (also considered as houses in many communities) in the bride’s chart must be matched with those in the groom’s chart. It is said the number of houses matching decide whether the husband and wife will live on happily ever after. So initially, while Kamini tried to mess with Kamali’s horoscope, the priest directly told both the families that the union will result in Rishi’s death because probably there was an issue in the compatibility of charts. Finally, Chandru figured out what was wrong and gave Kamali’s original chart. After checking the priest then said that Rishi and her match is one made in heaven! Let’s just hope Tara lets this wedding take place smoothly.

Which show will telecast the marriage first? Send in your choices in the comments box provided below.

If you are looking to get spooked out, watch Priyanka Upendra’s Mummy: Save Me, streaming on ZEE5.

Kiccha Sudeep's Hebbuli Is A Story About A Para-Commando Officer Who Fights Social Evil Directly From The Roots. Click Here To Watch This Film On ZEE5 Now