How Does The Rs 20 Lakh Crore Package Benefit India? Find Out

Here's what the 20 lakh crore package announced by PM Narendra Modi means to India. All the details inside. 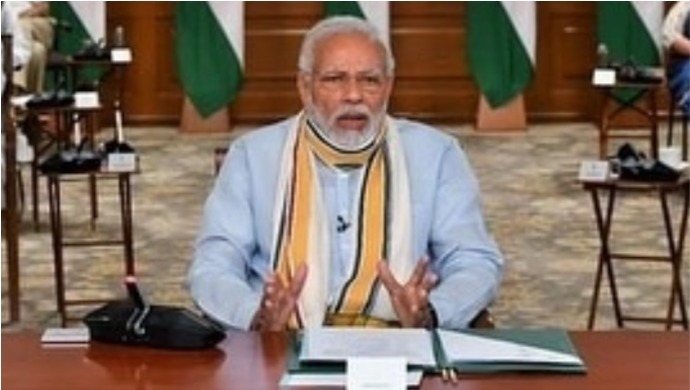 Prime Minister Narendra Modi has announced a package of amount of Rs 20 lakh crore which sums up to about 10% of India’s GDP that aims to make the country self-reliant and will help in rebuilding the economy that is currently reeling under the global pandemic.

As for this Rs 20 lakh crore package, the focus will be on labour and land in order to cater to various sectors including the small and medium enterprises, the working and middle-class sector, to name a few. With regard to how it helps India, he also mentioned that it will make India independent and self-reliant, which is crucial at this point in time as it will focus on empowering the poor in both the organised and unorganised sectors.