How Did Sunny Leone Handle Revisiting Her Past While Making Her Own Biopic?

To shoot for the ZEE5 Original Series Karenjit Kaur: The Untold Story Of Sunny Leone, the actress had to really dig deep into her emotions. 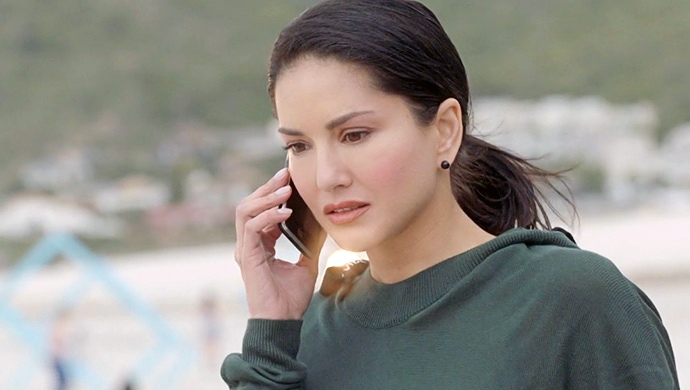 Through a sequence of abstract flashbacks, Sunny Leone, also known as Karenjit Kaur, is the only Bollywood Star to feature in her own biopic. The ZEE5 Original Series Karenjit Kaur: The Untold Story Of Sunny Leone was by far one of the biggest steps in her Bollywood career, where the actress had to revisit all the things in her past she wanted to keep at bay. Yet, she powered through and proved to be a huge inspiration for many millions of viewers.

The web-series was thought of by her husband, Daniel Weber, who made not one but three successful seasons of the show. If you must know in a brief, the show is about how Karenjit Kaur, born to Indian Immigrant parents in Canada, started out her life and found stardom along the way. However, the brilliant concept was apparently her husband’s and not hers, according to sources. In an interview with a leading daily, the actress got down to the tiny details like what made her power through all the mess in her life and how she stood victorious in her attempts.

The actress claimed that she felt vulnerable and nervous after the production house approached her and Daniel because they wanted details like what happened in her childhood, how her family dynamics was, also they asked her for funny stories too. Sunny Leone found this hard to do for almost six months; reveal things about her of course. Luckily for her, Daniel stepped up and proved to be a true hero in Sunny’s life by having her back.

Karenjit also spoke about her experience with Grusha Kapoor who plays the role of Balwant Kaur Vohra, Sunny’s mother in the show. For Karen, every day with Grusha was ‘simply amazing’, no matter the scene involved. Since casting for her mother’s character was very important, Sunny praised her onscreen mother for doing a fab job. Further, the actress admitted that every day in sets was an emotional experience for her and every day she thought of her real mother.

Chemistry-wise, the four onscreen Vohras were more like a real family because of the amounts of time they spent together. The actress also recollected her unbreakable connection with her own brother, Sunny and how much she adores him.

Talking about which personality she relates to more, the actress gave a fitting reply and said, “Karenjit Kaur and Sunny Leone are the same people. Except that Sunny Leone, the name itself is a brand. But I am the same person.”

Give a shout out to this lovely actress in the space provided below, if you too have had a rough past but have somehow powered through!

Watch The Sriimurali Special On Weekend With Ramesh Season 4, Incase You Missed Watching It Live, Only On The ZEE5 Platform

Have You Ever Pranked Anyone Like How Gattimela’s Amulya Did To Vedanth Recently?

Yaare Nee Mohini 13-20 May 2019 Recap: Will Shanmugha Help Belli And Muttu Get Closer?