The opposition has mentioned that Hong Kong's government resorts to another political unrest as it opposes China's national anthem bill. 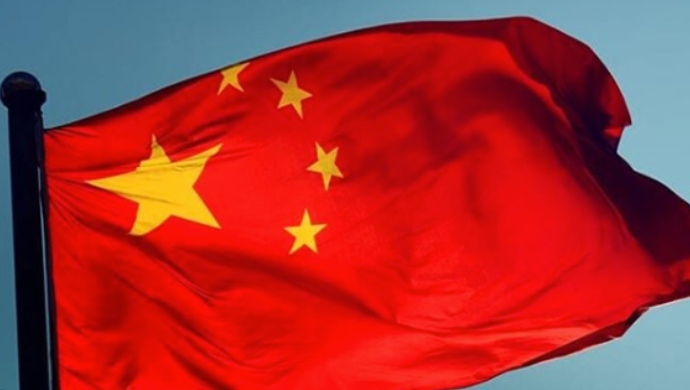 Hong Kong’s government risks another political unrest by issuing a controversial bill that outlaws insult to China’s national anthem.  A pro-democracy lawmaker Tanya Chan opposed the bill as she said, “We urge her (Carrie Lam, Chief Executive of Hong Kong) to revisit the whole thing and learn a lesson and hopefully to rethink and reconsider whether it is a suitable time to discuss these very sensitive political matters at this moment.”

The extradition bill was withdrawn last year. However, the city revolted Beijing’s rule, following years of rising fears that restricted its freedom. Additionally, over 8,000 people had been arrested, most of which were high school students.

Beijing has also mentioned that it would want Hong Kong, which maintains certain liberties, to pass a similar law. The current draft bans distorting, disrespecting, and insulting the national anthem with up to three years in jail and fines for its offenders.

WHO Succumbs To Chinese Pressure; Excludes Taiwan From Key Meet