Here’s How Shivratri Is Celebrated In Karnataka

The festival of Shivaratri is coming close and here's what you need to know about the same. 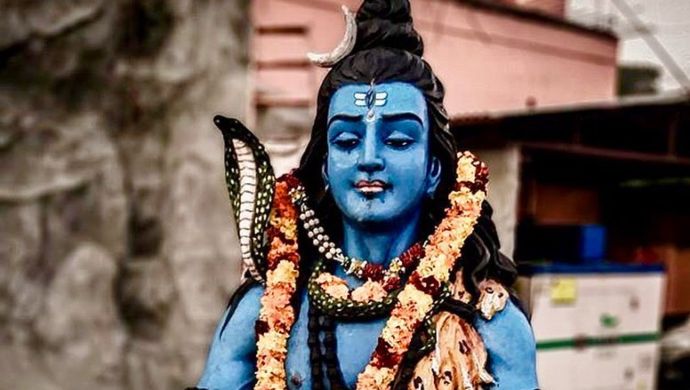 Shivratri is a festival that is celebrated annually in honour of Lord Shiva, marking the day of his marriage with Parvati. On this day, one is supposed to overcome darkness and ignorance in life. During the festival, many people gather to remember Shiva and chant prayers and observe fasts, while meditating on virtues such as honesty, charity, forgiveness and so on.

Here’s a how Maharishi Vaani spent Shivratri at Varanasi. Take a look!

The festival of Maha Shivaratri is considered as one of the most celebrated ones, during the year. It is observed with much enthusiasm in the southern state of Karnataka where the deity is taken in a palanquin, to a river close by. Accompanied by drummers, the deity is then worshipped. Devotees also keep awake all night while others visit Shiva temples and pray to Lord Shiva.

Linagayats worship the Shiva Linga on Shivaratri. As per the ritual, married women are asked to wear a linga made of silver or gold on their body whereas children make-believe that they are kings during the entire day. During the festival, people also visit the Murudeshwara, a town in Bhatkala Taluk of Uttara Kannada district in Karnataka, which hosts the second-tallest Shiva statue in the world.

How do you plan to celebrate the festival this year? Tell us in the comments section below!

Catch some of the most interesting videos on Shivratri exclusively on ZEE5!