Here’s A Thought, What If The ZEE5 Original Series Rangbaaz Was A Story Book For Children?

We took the opportunity to turn the nine-episode series Rangbaaz into a story book with a moral at the end! It's a 2-minute read, give it a try. 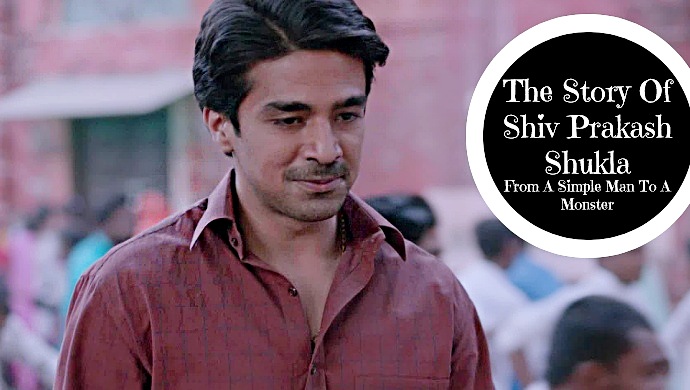 For crime drama freaks, the ZEE5 Original Series Rangbaaz will keep you hooked till the last episode. More importantly, it is based on a true incident, so you can be rest assured it will be informative if nothing else, with an added twist of excellent depiction. But to put a twist to it, we came up with the idea of making the show into a bed-time story for kids, just for fun! Why waste time then, let’s begin.

There was once a common man named Shiv Prakash Shukla, who was born in a remote town in Gorakhpur, in the state of Uttar Pradesh.

He was a happy lad, hailing from a middle-class family, until that fateful day.

His sister Shweta was returning from college when a bad man attacked her.

As soon as Shiv Prakash found out about his sister, he took a grave step of ending the bad man’s life.

From then on, he enjoyed using his weapons to create havoc everywhere he went.

After people start to fear him, a police officer called Siddharth Pandey enters the town.

Slowly, with the help of his fellow warriors, they trace the notorious gangster Shiv Prakash Shukla.

Although Shiv initially has support from other criminals, he eventually realises what a grave mistake he has done, but it is too late.

Moral of the story: The path of evil always ends up in destruction. Tread carefully!

Did you like our fun twist to the ZEE5 Original Series Rangbaaz? Share your love in the space provided below.

The Evergreen Actress Prema Revealed About Her Mid-Career Sabbatical During Her Time On Weekend With Ramesh Season 4. Click Here To Know More

ZEE5 Unveils A Power-Packed Calendar For 2020

Mother's Day Spl: These Pics Of Zee Kannada Actors With Their Moms Are Aww-Worthy