Comedy Khiladigalu judge Rakshitha Prem is here to show you easy ways to look stunning like her, in less time. 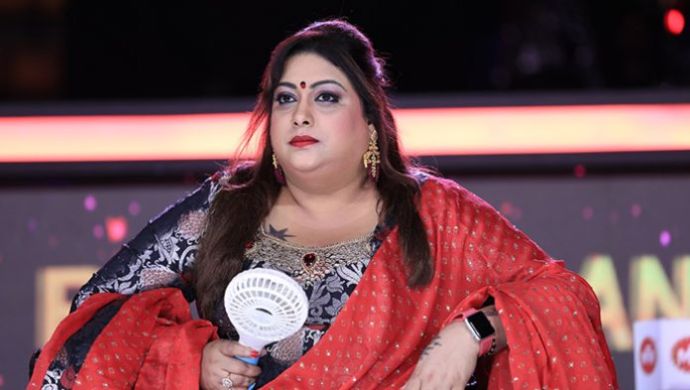 Actor-politician Rakshitha Prem made her acting debut in the 2002 Kannada-language film Appu, alongside Puneet Rajkumar. She has acted in many Kannada films and has been a judge for Dance Karnataka Dance as well as Comedy Khiladigalu. Well, there is not a day that the actress does not look beautiful in these shows and we’re sure it does not take much effort to make her look as stunning as she does.

Inspired by this beauty, here are some make-up tricks that will make you look as effortless and gorgeous as Rakshitha Prem.

Eyeliners make one hell of a difference and we usually don’t realise it. It makes you look more presentable and brings out the features of your eyes. Hasn’t our beauty queen Rakshitha ‘winged it’ by all means?

Don’t underestimate the need for foundation! It serves as a powder of sorts, that will level out the features of your face, to make you glow!

Lipstick is one of the most important make-up tools that will not only doll you up, but make you go from bland to all-ready, for the day.

Mascara gives your eyes character where it makes the lashes prominent and out there, for people to see. Mascara also grooms your eyes and gives it a finishing touch.

While foundation gives your face a base, concealer will help in covering spots, blemishes, and dark under-eye circles, that you would not like to be seen.

Watch all episodes of Comedy Khiladigalu exclusively on ZEE5!