5 Facts That You Need To Know About Srinivas Raju’s Dandupalya!

A unique and intriguing movie, Dandupalya has some of the most interesting facts that one must know about. 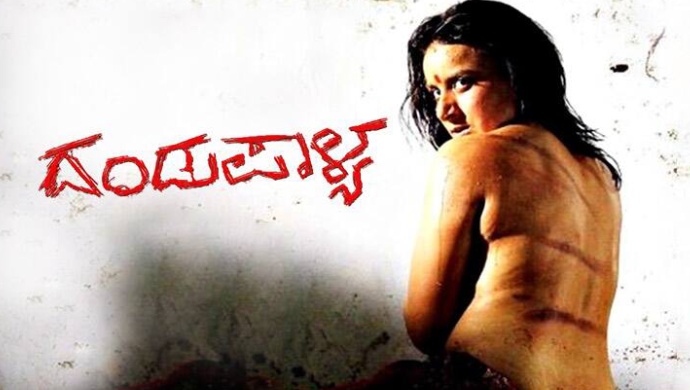 In the ongoing lockdown, we’re all looking for movies to watch and shows to relive to keep ourselves engaged. Well, Dandupalya is one such movie that is known for its amazing storyline and controversies. None the less, here are some facts about the movie that will compel you to watch it right away!

The story is about a gang of criminals who go about looting houses and raping and murdering women. However, it is later discovered that a girl named Lakshmi, played by Pooja Gandhi, is the one to lead this gang. Then onwards, Chalapathi, a brave and brilliant police officer, is appointed to capture the gang and punish them.

Based On True Events

While you might think that the movie is at its peak of being interesting, one might also wonder how a writer could come up with an idea as such. Well, guess what? The plot is based on the real-life exploits of a notorious gang named Dandupalya!

While Pooja Gandhi was highly criticised for playing a goon and a gang-leader, her performance as Lakshmi has been the best so far with a lot of substance given to her character as opposed to other heroines during this day and age.

Directed by Srinivas Raju and produced by Girish, the film was not only a commercial success but also one of the most critically acclaimed films in the Sandalwood industry. Being shown for more than 100-days in multiple centres, it also was a major success in Tamil Nadu, Andhra Pradesh, and so on.

Arjun Janya is the music director of the film and is known for having composed some of the best tracks for the narrative.

As the movie was much appreciated, a sequel to the film, Dandupalya 2, was announced in 2014 wherein Pooja played the main character in this movie again.

If you’re looking to watch an entertaining film, then catch Jaggesg in Premier Padmini exclusively on ZEE5!