Here are some of the interesting myths that you should know about this Holi! 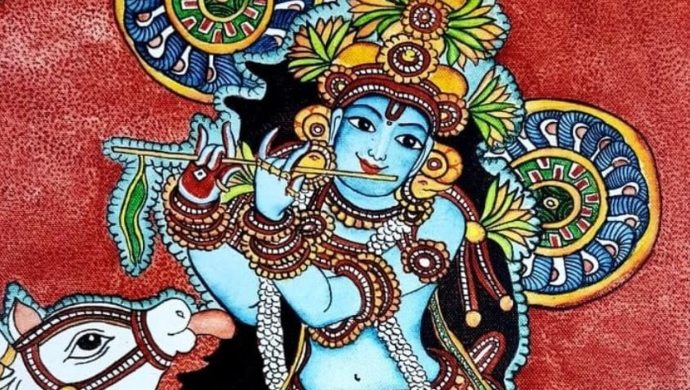 Holi is popularly known as the Indian ‘festival of colours’ and signifies the arrival of spring, and the blossoming of love. It is a mere reason to forget and forgive, and repair broken relationships. The festival also celebrates the beginning of a good spring harvest season.

On a quick side note, if you have a holiday this Holi and all you want to do is relax, watch Double Engine to entertain yourself:

Here are some myths and legends about Holi that you must know:

Legend 1: Hiranyakaship had received the boon of immortality from Lord Brahma. As a result, he became an arrogant king who demanded that everyone in his kingdom worship him. When his son Prahlad refused to do so, he was ordered by Hiranyakaship to sit on a pyre in his sister Holika’s lap who was blessed with a shawl. As the flames grew, the shawl flew from Holika to Prahlad. From that day on, the burning of Holika is celebrated as Holi.

Legend 2: Popular in south India, another legend revolves around Lord Shiva and Kaamadeva (God of lust). When Kama disrupted Shiva’s penance, Lord Shiva reduced Kama’s body to ashes. Rati, the wife of Kama, then requested Shiva to restore him. Shiva however restored him only as a mental image that represented true love rather than physical lust. The Holi bonfire is believed to celebrate this very event.

Legend 3: Holi is also celebrated in memory of the divine love of Radha for Krishna. It is believed that Lord Krishna often whined about his dark complexion as compared to Radha. To please him, Yashoda suggested that he smear colour on Radha’s face to change her complexion. Fascinated by the idea, Krishna proceeded to do so, thus introducing the festival of colours.