Turning 61 years-young is Namma Shivanna and if you are a social media addict, you'll love that he has made his debut on Twitter and Facebook. 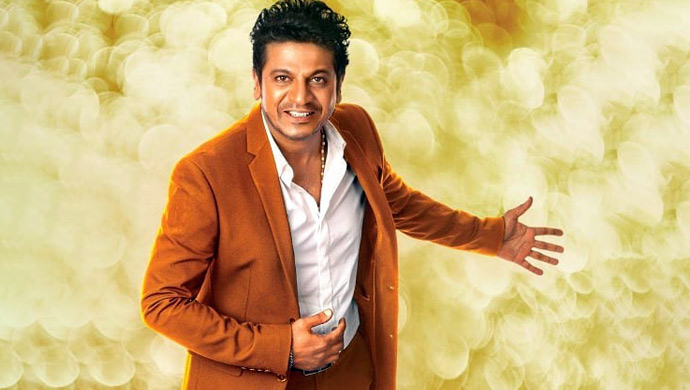 If you are a social media addict, here’s a piece of splendid news for you! Namma Shivanna aka the Century Star of Sandalwood finally has an official twitter account! But before we get to that, it’s time to say ‘Happy Birthday’ to the oldest son of Annavare Dr Rajkumar. A little bit about him, Dr Shiva Rajkumar was born on 12 July 2019 1961 in Madras and has worked in over 130 films. Many films out of these have been blockbuster hits. Some of his famous movies include Om (1995), Nammoora Mandara Hoove (1996), Jogi (2005), Jogayya (2011), Bhajarangi (2013) and many more.

Now coming to the latest and the most exciting news about the Hat-Trick Star, his twitter account! Yes! Shiva Rajkumar made his debut into the world of social media. Also, since his account was created a few days ago, he put up a post about his birthday celebrations today. Take a look…

He now also has a facebook account, so if FB is your favourite platform, you can follow the Mufti star on @NimmaShivanna. Since his younger brothers Puneeth Rajkumar and Raghavendra Rajkumar are very active online, we couldn’t be gladder to see the Karunada Chakravarthy on an entertaining platform. While the star is still recovering from his shoulder/hand surgery in London, we from the Zee Kannada Kutumba would like to welcome to Shivanna to social media.

Wish the legend on his birthday today, in the space given below.

Catch LIVE Cricket Scores and Commentary in English, Hindi, Bengali and Punjabi, only on ZEE5

Did You Miss The Sandalwood All-Time Heroes Round Last Week On Sa Re Ga Ma Pa Li'l Champs Season 16? Don't Worry Click Here To Watch It Now On The ZEE5 Platform