We have an idea about what the upcoming reality show, GENES, rumoured to air on 23rd November, will be like. Check out these amazing facts, here... 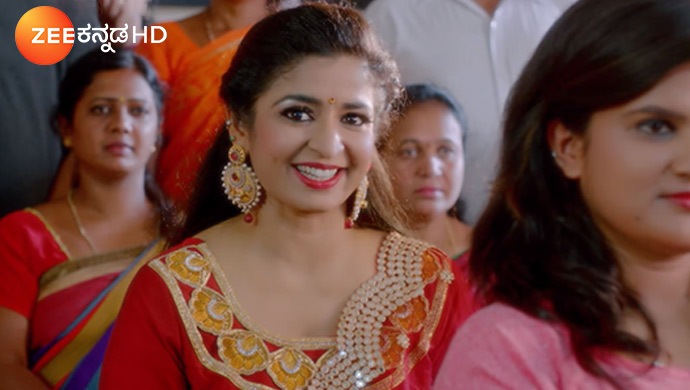 As confirmed by our sources, Zee Kannada is the leading channel of Karnataka for non-fiction shows and rightfully so. With a concept to make every non-fiction show, the channel makers are working hard to ensure we stay on top. Even though reality shows like Sa Re Ga Ma Pa Li’l Champs Season 16 and Weekend With Ramesh Season 4 are over, we always have something even more exciting under the belt.

Get a glimpse of the format of the show from the Tamil version, here:

That’s how Dance Karnataka Dance Family War 2 and Comedy Khiladigalu Season 3 came into existence. Now, we have another unique addition to these non-fiction shows, and it is called GENES. Already running for three seasons on Zee Tamil, this show has gained popularity in all of South India.

The show focuses on actors from the Zee Kannada roster, who come as participants to identify the real families of people by going back to their genetic roots. Interesting enough? Without further ado let’s check out some sakkath things about this upcoming non-fiction show on Zee Kannada…

1. There are four exciting rounds which are guaranteed to be extremely entertaining and are namely Ondhu Ondhu Mooru, Yaaru Ee Star, Anniyan and Aadu Mangatha

3. The popular TV actress and anchor Sushma Rao will be hosting this show and entertaining the contestants and audiences alike

4. Another interesting fact about this game is that the contestants are given an amount of 50000 rupees at the beginning of the game which they have to use throughout the course of the game

6. According to sources, there will not only be TV stars but the show will also include stars from other non-fiction shows as well as movies

Do you want to know more about this show? Let us know your doubts and questions through the comments box given below.

6 Reasons For You To Bookmark The Comedy Film Londonalli Lambodara, Now…

Sumalatha Ambareesh On Thayige Thakka Maga: What I Liked Is That It Is A Very…

Gandaka To Appi Tappi: 7 Songs From The Film Rajaratha You Need To Hear Right…

Premier Padmini Is One Of The Navarasa Nayaka's Best Performances Yet. Click Here To Watch The Film On ZEE5 Now

Zee Kutumba Awards 2019: Here's All That Happened In The Surprise Part 3 Of The Event