Gattimela: Do You Think Druva And Vedanth Should Confront Each Other?

Druva and Vedanth's fight has not only affected them but also the people around them. Here's what we think they must do! 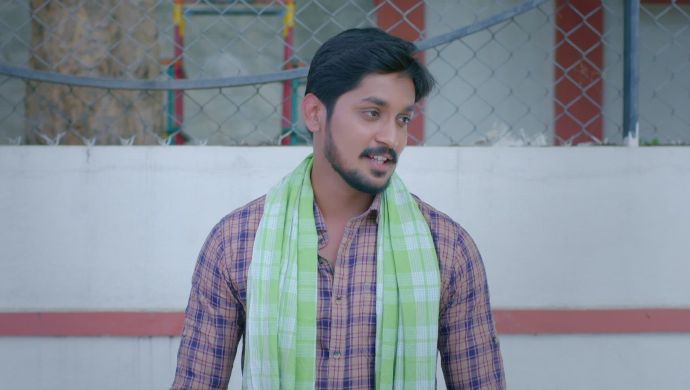 In the recent episodes of Gattimela, it was established that Druva and Vedanth have had a history. The two boys who once shared a strong bond cannot bear to see each other anymore.

Druva was first introduced in the jewellery store when he saw Vedanth with his family, buying jewellery for Aarthi’s wedding. When Druva sees him leaving in the car, he tries catching up with him. Just then, Suhasini comes in and tells him to stay away from her son. However, Druva is brought back into their lives when Adya runs into him at the hospital. When she asks him to come and talk to Vedanth, he refuses and leaves the premise. A few days later, Vedanth sees Druva somewhere close to Amulya’s house. Furious to see him, he goes home to tell Adya and Vikranth never to talk to Druva or so much so think of him.

Having said that, Adya and Vikranth are in a fix as they want Druva to be part of their life again which is strongly disapproved by their brother. While Druva is willing to talk to Vedanth, Vedanth strongly opposes, even listening to the sound of his name.

Druva must gather the courage to talk to Vedanth and clear out whatever problems there are, between the two. Vedanth on the other must be calmer in this situation to be able to listen to the other side of the story instead of being stubborn about the same. Adya and Vikranth, meanwhile, must be more firm with their opinions. If they do wish to talk to Druva, they must be honest with Vedanth about it and Vedanth mustn’t involve them in the rift created between Druva and himself. Adya and Vikranth could also try and make Vedanth understand that he must talk to Druva to be able to sort out this problem.

What do you think Vedanth and Druva must do? Stay away from each other or confront each other once and for all?

In The Mood To Cook? Here Are Two Tasty Dishes That You Can Try This Week