Vedanth calls Amulya beautiful inside out and everyone is taken aback. 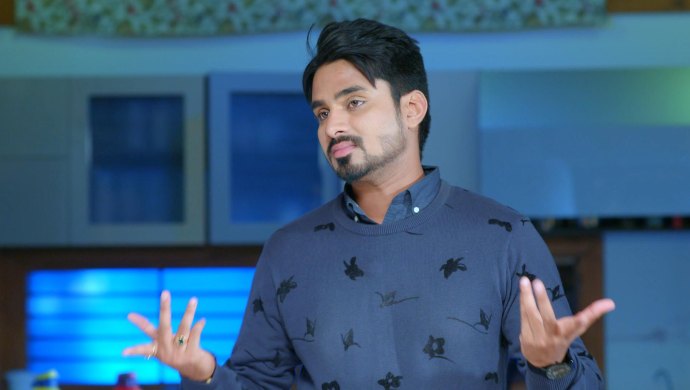 In the previous episode of Gattimela, Vedanth begins to ask Amulya about her confession to him. However, before she can say anything, Amulya tells him that they have reached the flower market and gets down from the car. Vedanth realises that she is trying to avoid the conversation and gets irritated with her. At home, Adya and Aarthi are having a conversation about Sarika who has been sent to a relative’s house in another country.

In the next episode, all the members of the family are in the hall when Vedanth calls Amulya beautiful. Adya and Vikranth are surprised to hear these words out of Vedanth’s mouth along with Amulya who cannot believe that he is praising her in this manner. He continues to praise her by saying that he has never seen anyone as beautiful as her. Suhasini gets upset hearing this while Ajji looks more than delighted to hear him speak. Vedanth further tells them that she is not only beautiful from the outside but also from within.