Gattimela 30 April 2019 Preview: Gautham Gets A Shocking News From Vedanth

Vedanth directly tells Gautham to cancel his wedding with Aarthi, much to the latter's astonishment! 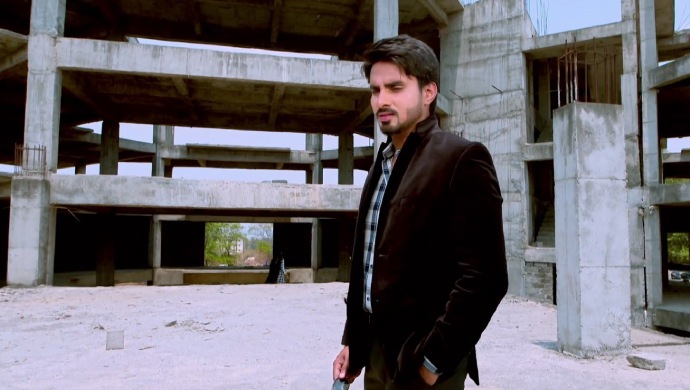 In the previous episode of Gattimela, Aarthi is uncomfortable when Gautham comes home and asks her to wear her engagement ring. Elsewhere, Amulya and Vedanth, despite their differences arrive at the conclusion that Gautham will be the best possible solution to break the wedding. They make a plan accordingly and agree to it for the sake of their siblings. Parimala and Manjunath head to Padma’s house to give her the wedding invite first but are annoyed to see Suhasini already present there. Aadya’s mother, too, is not happy to see the Manjunaths.

In the next episode, after greeting Vedanth, Gautham reveals that it must be something important because of which he is asked to come there by Amulya, given the fact that the former hates women. When Gautham repeatedly tries to probe into the matter about what is troubling Vedanth, he directly tells the former that he can’t get married to Amulya’s sister Aarthi. Gautham stands flabbergasted by this sentence!

Will he agree to Vedanth? What will Gautham do next? You will know only when you stay tuned.

Rajaratha Is Your Go-To Film If You Like The Concept Of Puppy Love. You Can Stream This Film Starring Nirup Bhandari And Avantika Shetty On ZEE5 Now