Gattimela 23 August 2019 Preview: Vedanth Places His Doubts On Ammu For The Bad Publicity

In the next episode of Gattimela, Amulya gets worried when Vedanth asks her about the negative publicity some girl created against him! 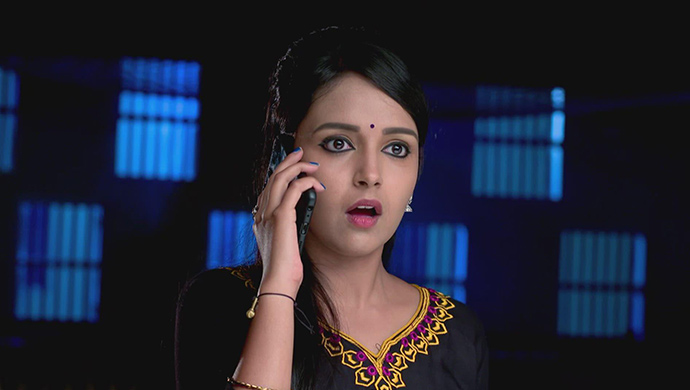 In the previous episode of Gattimela, while Vedanth scolds Srivatsa for taking such a hasty decision, Amulya plans to teach both the men a lesson for playing with Pavi’s life. Elsewhere, Suhasini pays a visit to the Manjunath house and invites them to the get-together at her house on Ganesh Chaturthi. She also informs them that it is on this day that she plans to inform everyone about Aarthi and Vicky. Later, with the help of a journalist friend when Amulya makes a video against Vedanth, it becomes viral and people start troubling him.

On the next episode, Vedanth asks Amulya over a call about the video against him that went viral on social media. Amulya tries to play it cool but jinxed her own statements, much to Adithi’s disappointment. To change the topic, Amulya informs Vedanth that it wasn’t a surprise that sooner or later such negative publicity would happen against him. Irritated, Vedanth then tells Amulya that he has his doubts on her only, much to her astonishment.

Will Amulya speak the truth? What is Vedanth’s to find out the culprit? You’ll know only in the next episode.

Watch Panchatantra for more entertainment, on your ZEE5.

Watch Prema Baraha If You Like War-Dramas That Strike The Patriotic Chord In You, Streaming In HD On Your ZEE5 Platform

These Actors Are Sandalwood's Greatest Actors Who Are Even Better In Real Life!