Gattimela 22 May 2019 Preview: Vedanth Tells Amulya About Her Task If She Wants Half-Day

Although initially, Amulya is happy with the task, after which she would get a half-day leave, she soon realises the task is not what it seems. 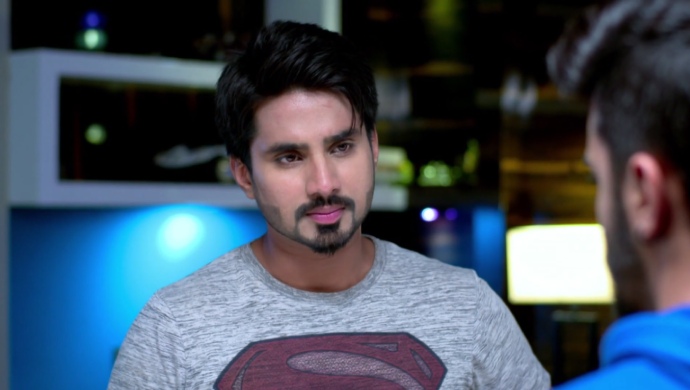 In the previous episode, Amulya is successful in convincing Parimala that she isn’t working with Vedanth. Upon seeing Adithi and Aarthi upset that she lied in front of God, Amulya clears the air for them too. Soon, Gautham and his mother arrive at the Manjunath house on the pretext of an important pooja that has to take place between him and Aarthi the next day. Elsewhere, Vikranth makes it clear to Suhasini that he will never marry Sarika, even if God tells him to do so. Later, Amulya finds herself in trouble when she accidentally drops water on Vedanth’s laptop.

On the next episode, Vedanth informs Amulya that for Aadya’s organic company, Sarthak has ordered for long grained rice. He continues by telling her that, due to a mistake in the warehouse, the rice grains have been mixed up with the millets. Then he tells Amulya that her task is to separate these two. Breathing a sigh of relief, Amulya lifts up the bowl and tells Vedanth that it’s not considered work for her because she does this daily. Just as she is praising herself, Vedanth points to the huge sack next to her and indicates that she has to separate the grains in the sack. Amulya is shell-shocked.

What will Amulya do now? Stay tuned to find out in the next episode.

Watch your favourite Kannada TV shows streaming for free on the ZEE5 platform.

Doddmane Hudga Was One Of The Rebel Star Best Movies. Stream It On ZEE5 Now If You Are A Fan

Happy B'day Bhama: 5 Brilliant Movies Of The Raaga Actress That You Can Binge-Watch