In the next episode, Aadya suggests Parimala to talk to Suhasini about Vicky and Aarthi first. An unknown lady makes an entrance in Suhasini's house! 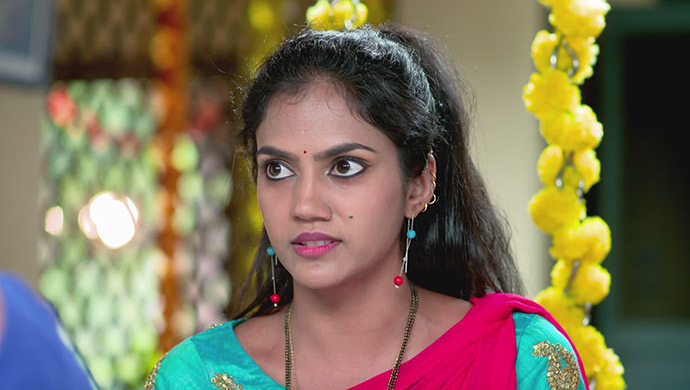 In the previous episode of Gattimela, while Suhasini questions Vedanth about his whereabouts the previous night, Parimala returns home. However, when the girls go towards their mother, they stop looking at Manjunath. A teary-eyed Pari then asks her daughters to give her a hug, much to their relief and guilt. Meanwhile, Vedanth reveals the truth about going to the Manjunath house causing Suhasini to get irate. By the time he completes his story, however, his father is very proud of him while Suhasini hisses under her breath. Later, Parimala righteously defends her daughter’s against Manjunath, who is just not ready to listen about them.

In the next episode, when Aadya asks Parimala that she too can go to Suhasini and take the proposal ahead, she is taken aback. Elsewhere, Vedanth sarcastically repeats what Vicky said about going to the Manjunaths and convincing them, and then dismisses his thoughts. At the Vashishta house, Suhasini sits in the dark telling herself that no matter what she will be the winner when she sees the silhouette of a young girl standing at the corner.

Is this Sarika? Or is this a new villain in the making? To know, you’ll definitely have to stay tuned.

Watch Natasaarvabhowma, if you like horror-comedy films, streaming on your ZEE5.

The Gattimela Jaathre Was A Hit In Raichur And If In Case You Missed The LIVE Telecast, Have No Fear When ZEE5 Is Here