Amulya calls and tells Druva about Aarthi being kidnapped and he goes to rescue her. 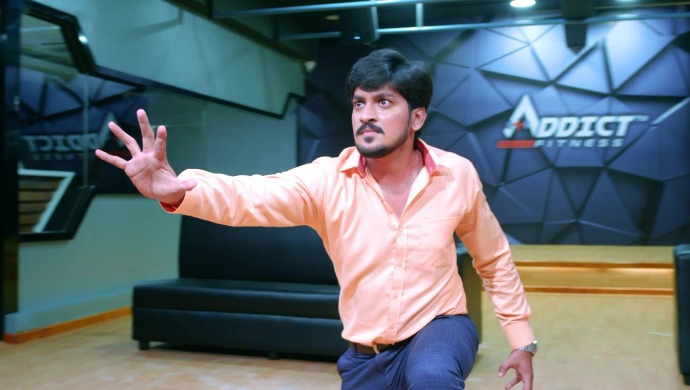 In the previous episode of Gattimela, Amulya figures out from the video that Aarthi has been kept in the gym that she and Vedanth go to. As she sees the idol of the Bhajrangi kept behind her in the video, she tells Vedanth that she has been in that room and the rowdies are the same ones who attacked her.

In the next episode, Druva reaches the gym and finds Aarthi being beaten up by the rowdies. He looks around all the men that have surrounded him and picks up a fight with them. Druva beats all of them up. Meanwhile, the pujari calls for the final ritual to be performed where Vikranth will have to tie the nuptial chain around Aarthi’s neck. Amulya runs towards the mandapa to tell Vikranth that the girl sitting next to him is Sarika and not Aarthi.