In this episode, despite Sharada catching Vedanth, he continues to follow her. But after a while he loses sight of her. What will happen now? 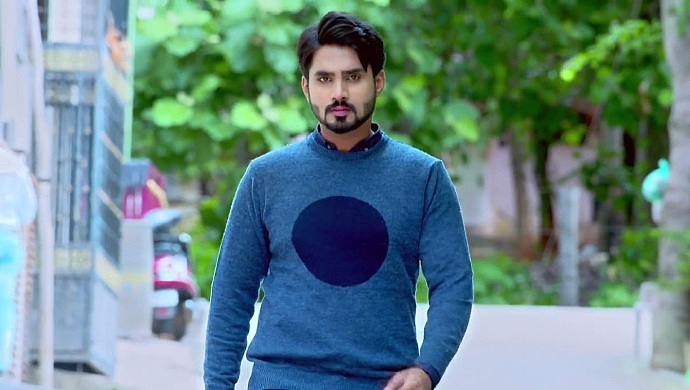 In the previous episode of Gattimela, Parimala and Amulya aren’t able to meet Sharada’s husband as they are getting late to head home. Aadya and Sarthak arrive at night, to stay till the wedding and help out. The next day, fate makes Vedanth and Sharada come face-to-face. After he recognises her, he tries to follow her home but she catches him red-handed. At the Manjunath house, Amulya tries to get a leave for her sister’s wedding but fails.

In the next episode, while following Sharada, Vedanth has to hide several times in order to not get caught by her again. After a while, he hides when he sees her talking to another woman. Sharada gets the feeling that someone is following her and looks around but sees no one. Later, when Vedanth comes out of hiding to check where Sharada is, the whole ally is empty.

Where did Sharada go? Will Vedanth be able to find her house? Stay tuned for the next update to find out.

Do you like horror films? If your answer is yes, click here to watch the Priyanka Upendra starrer Mummy: Save Me, on ZEE5.

Balu Nagendra Has Played The Unique Role In Huliraya Of A Kaadu Boy. Click Here To Watch The Movie On ZEE5 Now