On the next episode, 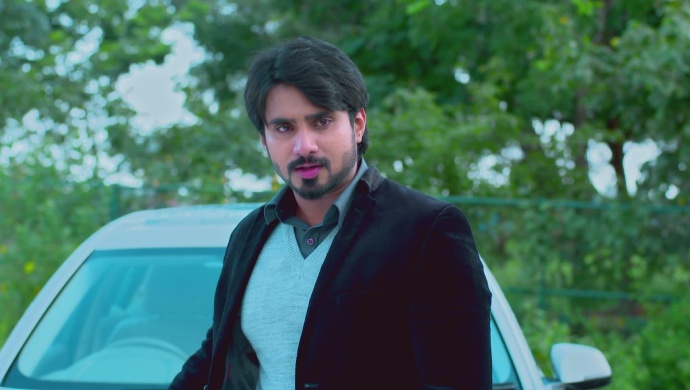 On the previous episode of Gattimela, luckily for Amulya and Vicky, despite Sarika snitching on them, Vedanth doesn’t find out what they are planning. Elsewhere at the Vashishta house, Suhasini tells Pari and Manjunath to contribute an unreasonable amount for Aarthi-Vicky’s engagement, i.e, 12 lakhs. Amulya, who realises that something about her parents’ mood is off since they have come back from the Vashishta house and tries to ask Vedanth but fails. Soon, she is devastated to learn the truth about Suhasini’s demands and decides to sell her most precious companion, Rani.

On the next episode, as Vedanth and Amulya are standing on the side of the road, near his car, the former asks the latter what she is doing out of the office during office hours. When Amulya asks about how and when he noticed her, Vedanth gets irritated and changes the topic by offering to drop her. Upon learning that she wants to sit behind Vedanth decides not to take her to work but warns her to reach on time. To this Amulya immediately goes back on her words and asks Vedanth to give him a ride.

Will Ammu tell him the matter? How is Vedanth going to react to Ammu’s accusations against his mother? We’ll know soon, stay tuned.

If You Like Spooky Stories, Watch The ZEE5 Original Series Parchayee: Ghost Stories By Ruskin Bond, Streaming Now In Kannada