Vedanth is adviced by the renowned actor Vijay Raghavendra about love and his feelings for Amulya. 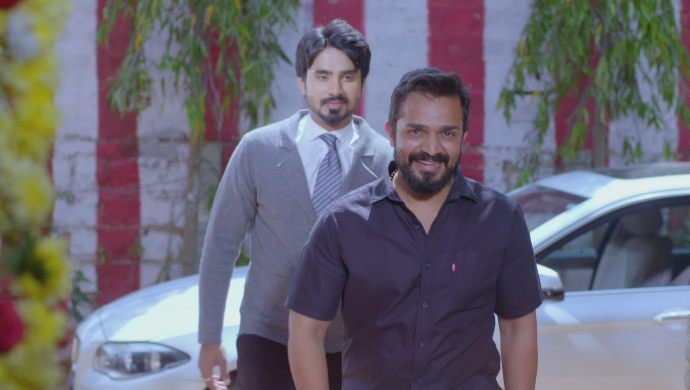 In the previous episode of Gattimela, Vedanth and Amulya run away from the rowdies that are chasing her. The two get into an auto where they begin to fight with each other again. He drops her off at her house. At night, Vedanth finds the cup that Amulya was using to drink coffee in. He had hidden it in his bag because Sarthak and Vikranth had arrived, just then. Vedanth begins to think of Amulya once again and smiles to himself, after which, the two talk on the phone.

In the upcoming episode, Vijay Raghavendra, who’s film Malgudi Days is coming up, meets the Manjunath family who are all star-struck. Vedanth begins to tell Vijay about Amulya and her qualities. He also talks about why she is so special. Vijay notices this and advices him to accept his feelings for Amulya instead of just saying that there are friends and nothing more. Vedanth seems vexed.

Friday Flashback: 9 Mind-Blowing ‘Then And Now’ Pics Of Your…