Gattimela 10 June 2019 Preview: Amulya Worries That Vedanth Might Be Right About Gautham

In the next episode, Vedanth and Amulya reach the given address, causing the latter to worry if he might actually be right. What will happen now? 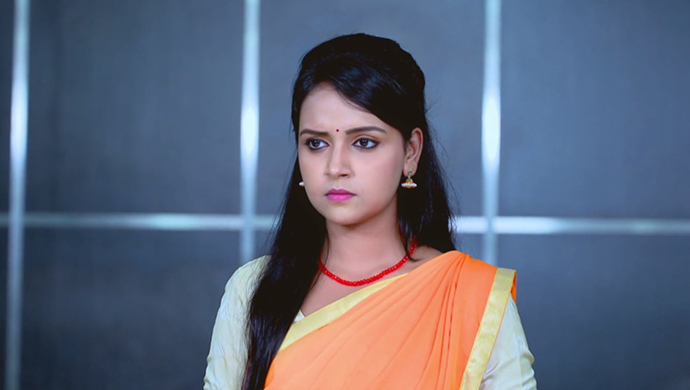 In the previous episode of Gattimela, Gautham mocks Vedanth for his foolishness and confesses his real intentions to him about Aarthi. At night, a call from Amulya ready to listen to what he has to say surprises Vedanth, who clarifies if she is pranking him. Elsewhere, Gautham and Sarika meet at their usual spot and the former reveals to the latter his entire plan. At the office, Kantha accidentally gives him an idea to find out the truth about the woman Vedanth saw with Gautham. He then tells Amulya everything, who agrees to go with him to dig deeper into the matter.

In the next episode of Gattimela, after reaching the location when Vedanth confidently walks to the house, Amulya worries that he might be right. In front of the house, Vedanth promises Amulya that Gautham’s wife must surely be inside. He goes and rings the bell and they both anxiously wait outside. The woman whom Vedanth saw before with Gautham finally opens the door.

Will she admit that she is Gautham’s wife? How is Amulya going to react to what she says? You will find out only if you stay tuned for the Monday episode.

Watch the latest episodes of the hit show Jodi Hakki, only on your ZEE5

Raaga Is A Beautiful Love Story Of Two Visually-Impaired People, Set In The 50s. Click Here To Watch This Mithra And Bhama Starrer On ZEE5 Now