In the next episode of Gattimela, Vedanth gets upset with Amulya for agreeing to get married, despite his requests and promises to avenge this. 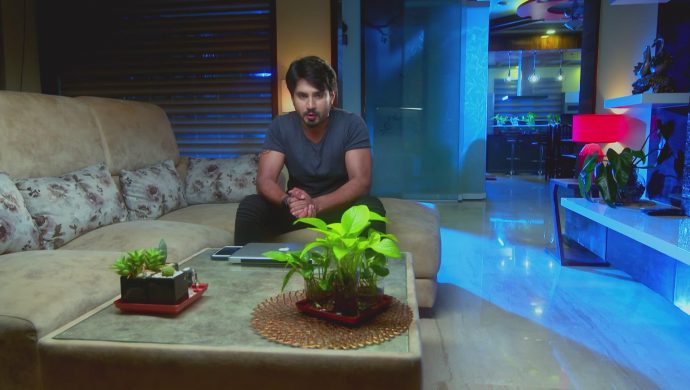 In the previous episode of Gattimela, just as Amulya’s family is wondering whether she is okay with the proposal that came for her, Tarini arrives at the house. Meanwhile, Vedanth goes in denial and isn’t ready to comprehend the fact that there is a prospective proposal that has come for Amulya. Later, Ammu states four conditions to Tarini before she accepts Siddharth’s hand in marriage and much to everyone’s surprise the latter accepts. In the end, Vedanth somehow manages to tell Amulya not to get married, much to her astonishment.

In the next episode of Gattimela, Vedanth gets angry at the fact that despite his advice Amulya chose to take the proposal further. Then he promises himself that no matter what happens he will not let her get married. He then calls Amulya. Meanwhile, at home, Amulya is startled to get a call from Shunti as she is helping her sister cook dinner.

What is his plan to stop Amulya’s wedding? Why didn’t Ammu listen to Vedanth? You will find the answers to these questions, in the coming episode, stay tuned.

Watch the comedy-drama, Chemistry Of Kariyappa, streaming on your ZEE5, now.

Watch Mummy: Save Me If You Love Horror Stories, Streaming Here On Your ZEE5