Amulya tells Druva to make a phone call regarding some wedding arrangements and he accidentally calls Vedanth. 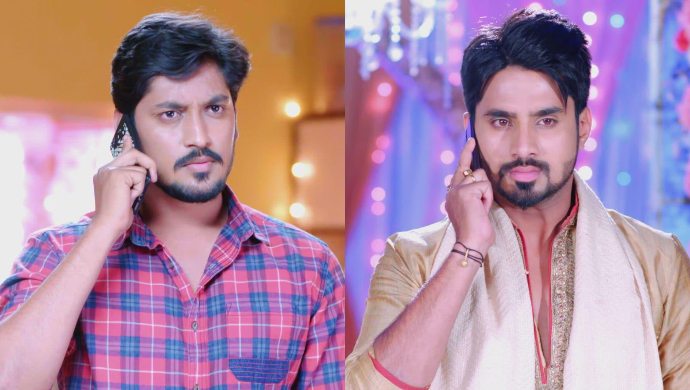 In the previous episode of Gattimela, Amulya tells Vedanth that she joined his gym because he called her a broomstick to which he begins to laugh and asks her why it makes a difference to her if he calls her that. At home, Suhasini brings Sarika into the room and shouts at her. She asks her why she is revealing to the family that Suhasini is helping Sahithya.

In the next episode, Suhasini is performing the haldi function where she is putting turmeric powder on Vikranth’s body. At home, Aarthi is performing the required rituals before the marriage ceremony while the sisters pray. Meanwhile, Druva uses Amulya’s phone to make a call regarding the wedding when he accidentally calls Vedanth. He suspects that the person who called him is Druva.

Fashion Friday: 5 Ways To Use A Basic Shirt For Any Occasion Inspired By…