As Vedanth is driving Amulya back home, she notices his smile and feels immense love for him 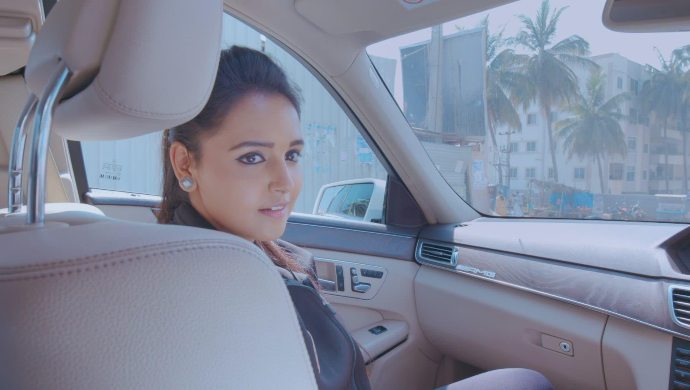 In the previous episode of Gattimela, Vedanth tells his brother that he should not have come back to Bangalore. Although, he does not have the right to question anyone about where they want to stay, he says that Druva has no right to come close to his family and must stay away from Adya and Vikranth. Meanwhile, at home, Aarthi’s mother is shouting at Aarthi for meeting Vikranth a day before the wedding.

When Amulya tells Vedanth that it was because he called her a broomstick that she decided to go to the gym, Vedanth begins to laugh. He tells her that he was not serious and that she is fine the way she is and does not need to workout. As he starts laughing, Amulya begins to notice his smile and his nose and thinks of how good-looking he is. She also feels immense love for him when he smiles at her.

Gattimela 03 March 2020 Written Update: Vedanth Tells Druva To Stay Away From His Family