Amulya gives a presentation to the core team of the company while Vedanth gets lost in her thoughts during the meeting. Find out what happens next. 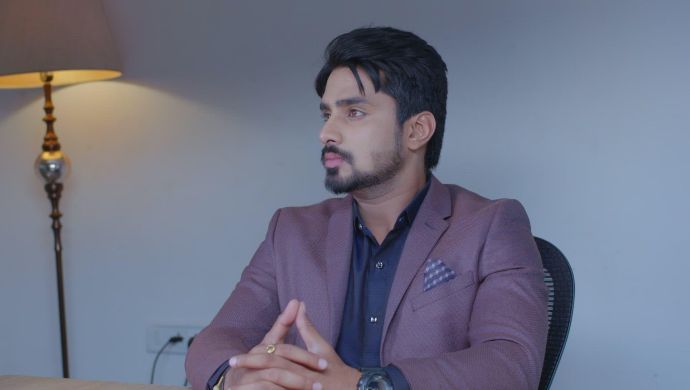 In the next episode, Vedanth tells Amulya to give their core team a presentation as she had done before for the sake of some revisions. While Amulya gives the presentation, Vedanth loses focus and ends up staring at her. She tries to get his attention but Vedanth is lost in his thoughts. When he is brought back to reality, he tells Amulya that he was thinking about how to make improvisations. However, Amulya is aware of the fact that he was distracted by her presence.