Vedanth refuses to hit the men; When they try to attack him, Amulya hits them. 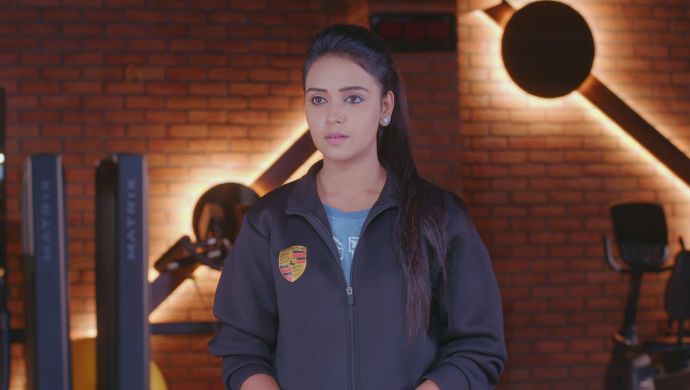 In the previous episode of Gattimela, Adya video calls Aarthi and asks her if they are all prepared for the ritual to be performed the next day. She also tells them that they are lucky because four sisters can work together and have fun while making all the arrangements for the ritual. The next day, Amulya goes to the gym again. As she is working out, two men try to misbehave with her.

The two men try and get close to Amulya. Vedanth tells them that they will not survive the one punch that he will give them. He also says that today is not the day to hit people and lets Amulya protect herself. Amulya is taken aback. However, when the men try to attack Vedanth, Amulya comes in between and hits the men.

Vinaya Prasad And Shashikumar Had Memorable Moments On Weekend With Ramesh 4: A…