Finance Minister Nirmala Sitharaman lashes out at Rahul Gandhi for his photo-op with migrant labourers upon being criticised by opposition party. 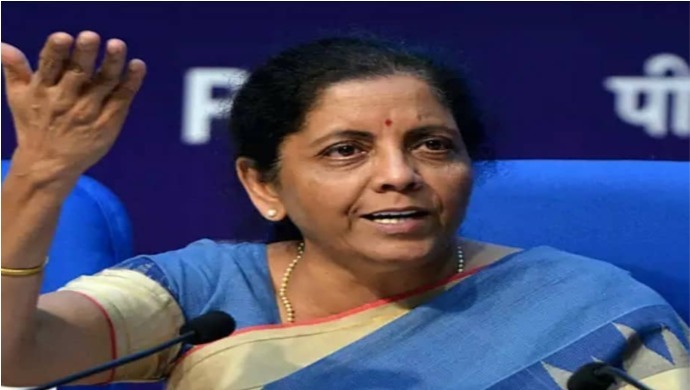 On Sunday, May 17, while Union Finance Minister Nirmala Sitharaman was detailing the breakdown of the Rs 20 lakh crore package announced by the government last week, ministers from the opposition party criticised and made certain accusations. This made the Finance Minister furious and she immediately lashed out at Congress party leader, Rahul Gandhi, for his impromptu meeting with a group of migrant workers on the street, which she construed as a photo-op. The Finance Minister called Rahul’s act nothing but  drama.

The Finance Minister also requested Sonia Gandhi, the leader of Congress party and Rahul Gandhi’s mother, to stop worsening the traumatic situation by playing dirty politics. She asserted that it is now time for every party of the nation to come together and work unitedly to fight against the Coronavirus and bring the situation back to normal.

Nationwide Lockdown Extended Till May 31; List Of Essential Services Expanded