EXCLUSIVE: Arbaaz Khan To Start Shooting For His Debut Kannada Film In London

Famous for his roles in Bollywood, and the brother of the famous actor Salman Khan, Arbaaz Khan will make his Sandalwood debut opposite Patralekha. 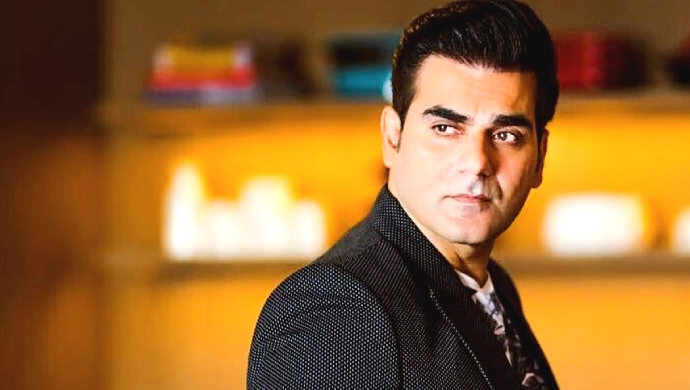 Known for his splendid contribution to Bollywood, superstar Arbaaz Khan from the ZEE5 Originals Series Poison is ready to step into Sandalwood with his debut film Where is my Kannadaka. In an exclusive interview with us, Arbaaz mentioned that he is excited about this new venture and will start shooting in May somewhere in London.

Without further ado, here’s what all you need to know about his first Kannada film.

The lead cast also includes Golden Star Ganesh and Patralekha (who will also make a debut in Sandalwood). Where is my Kannadaka is the name of the film and will have a Gandhi connect. In another interview with a leading media daily, Arbaaz gave out some more information about the film. “The film is inspired from an actual incident. A British National made an assertion that he possessed a pair of spectacles that he claimed belonged to Gandhiji”, he said.

He further added, “I play the bodyguard working of the British national. The film has an interesting story, which is what drew me to it, along with the fact that I get to work with such good actors.”

Let us know if you are looking forward to seeing him in Sandalwood, in the box provided below.

While we still have some time before we see a glimpse of the film, you can watch Arbaaz Khan’s ZEE5 Original Series Poison, or his interesting chat show Pinch.

Golden Star Ganesh's Mugulu Nage Is About A Man Who Can't Cry. Watch How He Overcomes This Phase By Clicking Here