Nepal has announced its claim over the Indian-owned territories of Kalapani and Lipulekh by redrawing the official map of its international borders. 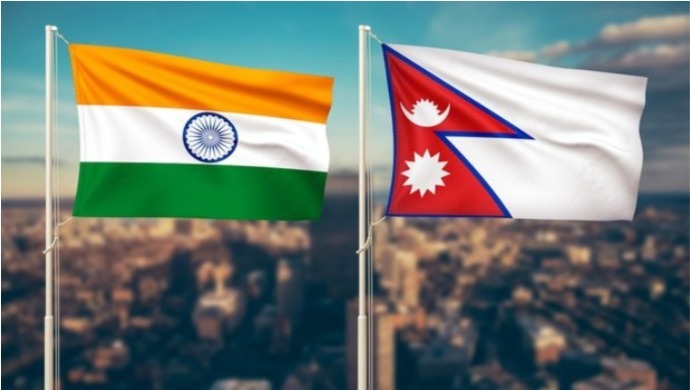 Despite treaties to resolve the issues that Nepal has had with its neighbours over boundaries, the situation has not improved even a bit. After China’s continuous territorial aggression and India’s announcement of a new map, Nepal has now redrawn a new international map of its boundaries with its neighbours. They have decided their new borders without the consent of any world authority.

In this map, Nepal has shown its ownership over Lipulekh and Kalapani. The Nepal government has even authorised these new borders. They have accused India of showing irrelevant dominance in these regions after the Indian government announced its new borders six months ago. In this map, the Indian government showed that Lipulekh and Kalapani lie under its territory. Therefore, to oppose this decision, the Nepal government redrew its boundaries and claimed dominance over some Indian-owned territories.

Search Continues For Militants in Srinagar's Nawakada After Late-Night Encounter