Did China Ask WHO To Cover Up And Delay The News Of The Coronavirus Outbreak?

It is being alleged that China was well aware of the growing pandemic but chose to delay the matter. 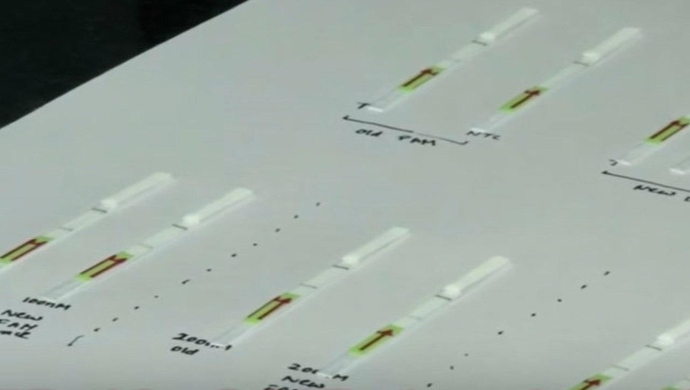 The World Health Organization denied allegations that the president of China asked officials to delay issuing a global warning about the Covid-19 virus. Apparently, it took until the end of January before the WHO could declare the official existence of a pandemic. Because of this delay by China, the world wasted four to six weeks in which much could have been done to make the situation better.

In response to these reports by the German media, the Chinese said that the communist country’s handling of the virus is what bought them the time that was then wasted by other governments.

Did You Know That Samikshaa Likes Justin Beiber? Here Are 6 Other Cool Facts…

Centre May Extend Lockdown Beyond May 17, 2020; Modi Gives Statement