Delhi Experiences Another Earthquake With A Magnitude Of 2.2

Delhi has been hit with an earthquake for the fourth time in a month. Researchers are trying to get to the bottom of these occurrences. 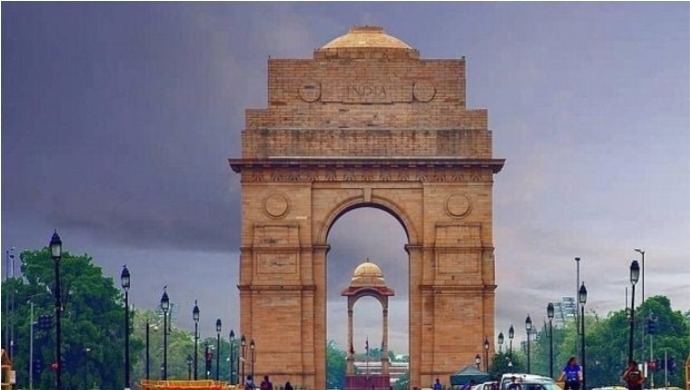 Delhi has been hit by another earthquake with a magnitude of 2.2. This is the fourth time in a month that the national capital has experienced an earthquake. The last earthquake in Delhi took place on 10th May with a magnitude of 3.5. An earthquake of this magnitude is not considered to be dangerous or fatal. However, the repetitive occurrence of such minor earthquakes can be a reason to worry. Researchers are working to find the cause of recurring earthquakes, but as of now, the exact reason is unclear.

The depth of these earthquakes is said to be around eight kilometres. Such earthquakes have been experienced in NCR and other neighbouring regions for the past few days. Since 12th April, Delhi has experienced four minor earthquakes. Experts are studying the matter in depth and are expected to come out with results soon.

Lockdown To Be Stricter In Agra, Kanpur And Meerut As Cases In UP Rise

SRK mourns demise of his 'most resilient & solid ally'