Cyclone Amphan is a storm that is likely to further intensify over the next six hours across West Bengal and Odisha. 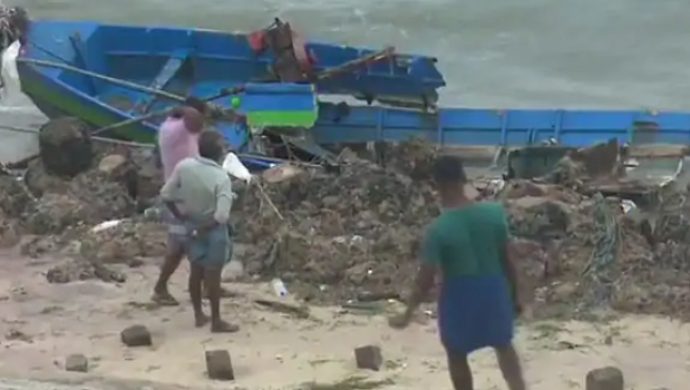 Cyclone Amphan, which is expected to make a landfall in Bengal, has now turned into a “super cyclone” as per the weather forecast team. The cyclone that has gradually intensified into a severe cyclonic storm overnight has created much of a stir that requires immediate attention.

“The Extremely Severe Cyclonic Storm ‘AMPHAN’ intensified into Super Cyclonic Storm at 1130 IST of today, the 18th May 2020,” the India Meteorological Department tweeted.

Additionally, the cyclone is said to be moving northeastwards and across the northwest Bay of Bengal. It is also said to cross the West Bengal and Bangladesh coasts between Digha and the Hatia island.

As a result, the likelihood of heavy rains and intensified winds in coastal Odisha have increased due to which the state government has initiated the process of evacuating people from affected areas. Fishermen have also been advised to stay away from the sea until May 21.