Coronavirus: US President Donald Trump Says He Has Been Taking Antimalarial Drug HCQ

Since the beginning of the COVID-19 pandemic, Trump has constantly vouched for one miracle drug, Hydroxychloroquine which he is taking for over a week 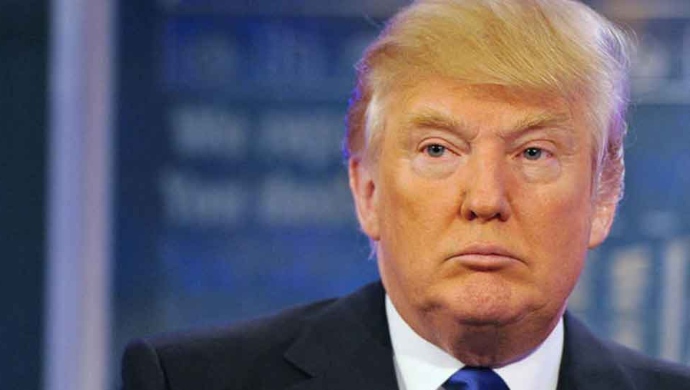 Even with health experts around the world expressing their concerns, President of the United States, Donald Trump has constantly vouched for one miracle drug since the beginning of the Coronavirus pandemic, which is an anti-malarial drug, Hydroxychloroquine. He hasn’t stopped advocating it. Now, he has revealed that he has been taking this drug for more than a week to ward off the Coronavirus. He adds, “They sent a report. And the results of the report were very unscientific by the way. But, I get a lot of tremendously positive news on the Hydroxy and I say, Hey, what do you have to lose?”

The White House Director of Strategic Communication has confirmed Hydroxychloroquine was prescribed to Trump and he has been consuming the anti-malarial drug for a week and a half now. Earlier, noting that he had tested negative for the virus and didn’t show any symptoms, Trump later said he had been taking the medicine as a preventive measure.

Nationwide Lockdown Extended Till May 31; List Of Essential Services Expanded