Relations have worsened between the US and China after a continuous blame game over the fatal coronavirus. 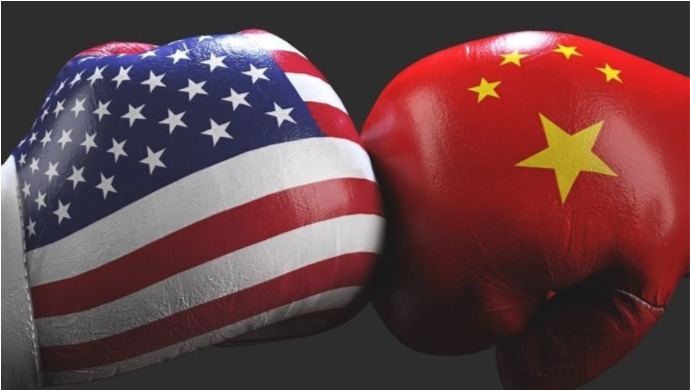 From the very beginning, the USA has been blaming China for the spread of Coronavirus. However, China has dismissed all 24 allegations received from the US. China defended itself by saying that the lockdown in Wuhan imposed on 23rd of January was itself a strong message to the world that the virus is dangerous. Further, in response to the criticism, the Chinese government drafted a 30-page article on its website on Saturday.

Earlier, the US took a dig at China by naming the virus as a Chinese virus, leading the World Health Organisation (WHO) to intervene and reject all of the allegations. The WHO ruled that the name of the virus should not be country-specific. Even though, the WHO has cleared off many doubts. The trade relations between China and the US are severely worsening day by day. This will definitely affect the global economy in the coming years.