The Indian army choppers immediately took off to investigate after a Chinese helicopter was seen doing rounds at the border in Ladakh. 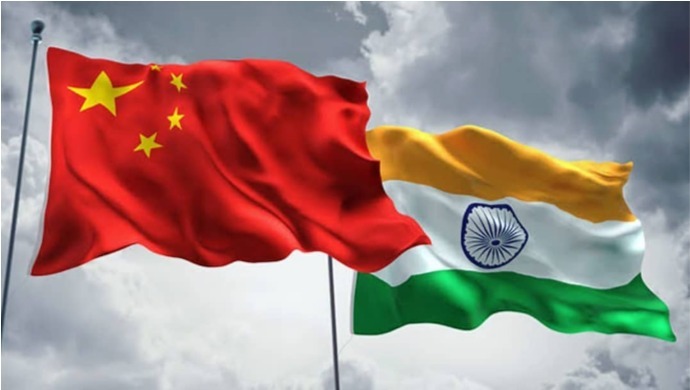 A Chinese helicopter was spotted near the line of actual control in Ladakh. Indian army choppers instantly took off to inspect the situation. According to reports, the Chinese helicopter was doing rounds at the border. Though the helicopter didn’t cross the border, the Indian army was worried and immediately took the necessary steps to thoroughly investigate the activities. China’s intentions are still not fully understood and it remains difficult to predict the reason behind their recent territorial aggression.

A few days ago, there was a tiff between Indian and Chinese soldiers at the border which was resolved with the help of military protocols. China has continued its territorial aggression even when the world is battling with the Coronavirus. It has captured some islands in the South China sea. Recently, China even tried to assert its dominance over the world’s highest mountain, Mount Everest.