Prime Minister of the UK decides to continue the national lockdown. However, he also has some good news for his citizens. 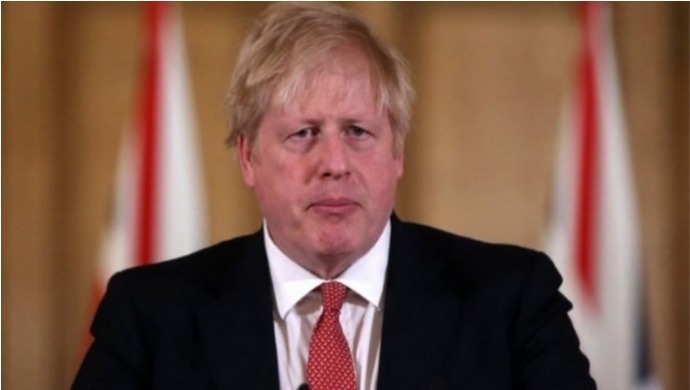 Prime Minister of the United Kingdom, Boris Johnson, announced that the nationwide lockdown will continue till 1st June. In a televised interaction, he said that the lockdown has immensely helped the nation in battling the virus. Johnson assured that some restrictions shall be lifted steadily and those people for whom work from home is not possible can return to their work.

The British Prime Minister also announced that schools can be reopened by the 1st of June. The hospitality sector can be operationalised by the 1st of July. While addressing the people, he said that if ever the virus breaks again, they will put a lockdown once again. Further, he urged people to strictly practice social distancing norms and cleanliness habits. These decisions apparently had to face a lot of criticism from the opposition party.