With more than 16,000 deaths, Brazil surpasses the number of cases in Italy and Spain. 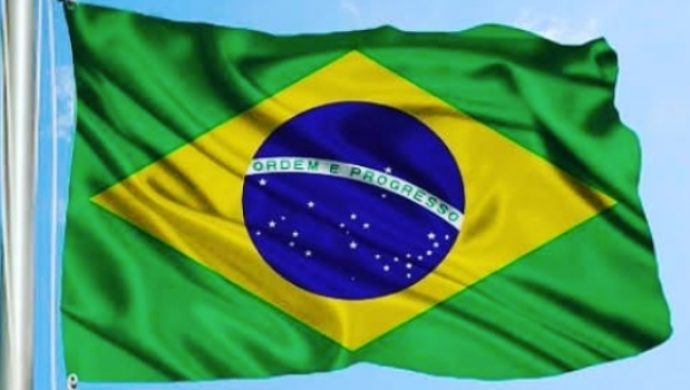 Brazil’s confirmed cases surpassed the number of cases in Spain and Italy, which was once the country with the highest number of cases. According to officials, Brazil’s outbreak has caused it to be the fourth largest in the world. Brazil’s Health Ministry registered 16,000 confirmed deaths and a total of 255,368 active cases as a result of the pandemic. President Jair Bolsonaro lost his second health minister in a month on Friday while he has also been criticised for defying public health experts and encouraging the use of unproven drugs.

Bolsonaro, who is constantly going against the orders of Brazil’s state governors for strict social isolation and quarantine, is now facing much criticism himself, to combat the spread of the virus, including the closure of schools, shops, and restaurants. Brazil is still far behind European nations in nationwide testing and has processed nearly 338,000 novel coronavirus tests in official labs since the beginning of the week.

With presence of over 5,000 Chinese troops, India increases troops’ strength in Ladakh, other areas