On this special occasion, we take a look at how Suraj Hollalu's role as Muttu in Yaare Nee Mohini is memorable for more reasons than one 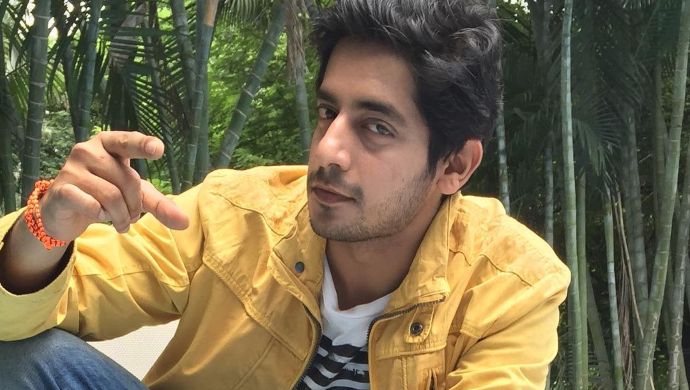 It’s a special day for actor Suraj who plays the popular character of Muttu from Yaare Nee Mohini, as he turns another year older. As we celebrate his birthday today, we decided to take a look at his role in the leading television show, which has served as an inspiration to many. He has all the ideal qualities that one must possess and it is only fair that we discuss his rare but outstanding traits.

He Was A Loving Husband To Chitra

Muttu was madly in love with his wife Chitra, who later passed away on the show. He was sensitive to Chitra’s feelings and was by her side, till her last breath. Even after her demise, his love for her did not reduce, so much so, that Chitra’s soul took the form of Mohini. This happened as the latter wanted Belli and Muttu to get married so that he would have a companion in his life.

Muttu is caring towards his family. He puts them first and is perpetually looking out for them. Everyone in the family understands the trauma that Muttu has had to go through, after Chitra’s demise. Yet, rather than wallowing in  self-pity, he ensures that he provides them with all the comfort that they need.

Focused In His Career

Muttu is focused on running his rice mill, which is also taken care of, by his friend Shanmugam. He idolises his business, as it his means of livelihood. He runs the mill earnestly, even though a lot of his competitors want to take the wrong path to earn more money.

Muttu Is A Loyal Friend To Shanmugam

Not only is he a family man but is also the most loyal friend to Shanmugam. As Shanmugam does not have a family, Muttu asks him to stay with him at their house and also includes him in his business. Even when Shanmugam makes a mistake and Muttu asks him to leave the house, the latter soon realises that his behaviour was incorrect. Muttu then tells Shanmugam how important he is to him and apologises to him.

Caring Towards His Employees

It is very rare to see someone who is as sensitive to their employees as Muttu is. He takes care of them as his own family. When he finds out that the rice in his mill has worms in it, he is worried about his employees as well as having to start the rice mill business again. This shows how compassionate he is towards them.

Birthday Special: 5 Things You Didn’t Know About Niranjan Aka Rishi From Kamali

5 Strong Female Characters Of Gattimela That You Must Know About