Here are some of the achievements of Jayamala that must be celebrated on her special day! 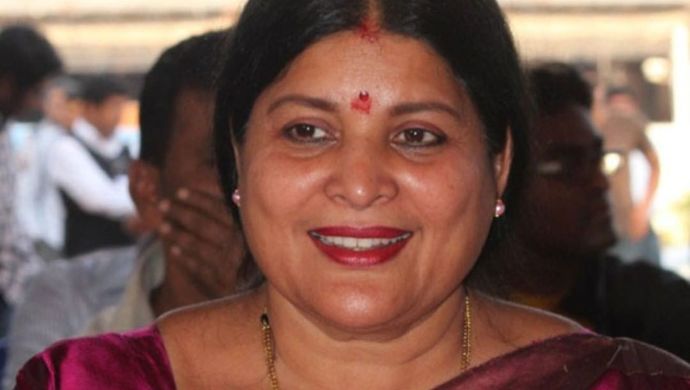 It’s a special day for Indian cinema as veteran artiste Jayamala celebrates her 65th birthday today. Here are a few commendable things that the Thaayi Saheba actress has done during her tenure not only as a performer but also as a politician! After doing seven films with Rajkumar, she went on to share the screen with actors like Anant Nag and Vishnuvardhan. Apart from being the producer and lead of the award-winning 1997 film Thaayi Saheba, the actress is well known for her excellent performances in Premada Kanike (1976), Antha (1981) and Chandi Chamundi.

Jayamala, who was initially known for her glamour, bagged a number of awards for her role as Narmada Thaayi which was much of a revelation in Thaayi Saheba. The actress played a role that was much ahead of its time in terms of women empowerment and is still praised for the same. As an actress, the role she performed was considered that of a very crucial one.

Aside from acting, she has served as the Minister for Women and Child Development and Empowerment of Differently Abled and Senior Citizens in the government as well as the female president of the Karnataka Film Chamber of Commerce between 2008 and 2010.

Jayamala has not only created history with her work but is also considered the only actress in the Indian film industry to be conferred a doctorate for writing a thesis which was on the rehabilitation of rural woman in Karnataka.

#FashionFriday: 8 Ways In Which You Can Wear Your Crops Top Inspired By Ashika Ranganath

Watch The Grand Finale Of Comedy Khiladigalu And Have An Entertaining Weekend!