He was known as the Phoenix of the Indian cinema and Abhinaya Bhargava. Here's wishing happy birthday to everybody's beloved actor Vishnu Dada! 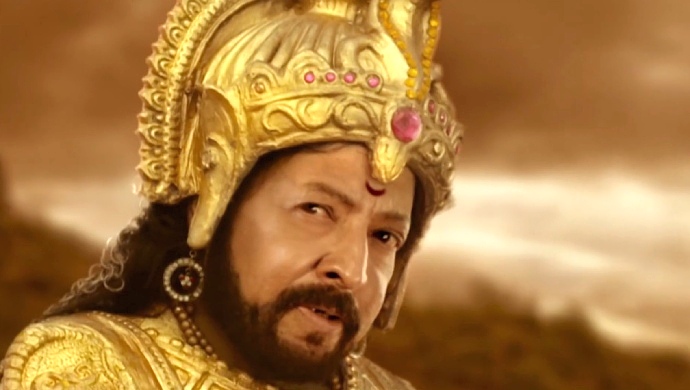 In every film industry, there are celebrities who stay in our hearts forever. Their relatability and the knack to please their ‘abhimanigalu‘ (fans) is bang on. Hence, the stars become demi-Gods for us. One such actor was the late Sahasa Simha, namma Dr Vishnuvardhan, who would have turned 69 today (18th September 2019).

Not only in Sandalwood, ‘Vishnu dada’ as he was known, made sensational movies in other south film industries as well. Born as Sampath Kumar, in the land of Mysuru, in 1950, Vishnuvardhan would go on to rule the Kannada Film Industry (KFI) for over three decades until his untimely demise in 2009. On the legendary actor’s birthday today, the entire Zee Kannada Kutumba would like to pay tribute to this rare gem, by bringing to you some lesser-known facts about him. Keep scrolling for more…

1. Director Puttanna Kanagal renamed Sampath to Vishnuvardhan while shooting for the film Naagarahavu in 1973

2. Apart from actor Kamal Haasan, Vishnuvardhan was the only other actor in the South at the time, to have learnt martial arts. Both of them were inspired by Bruce Lee.

3. Dr Vishnuvardhan Road in Bengaluru is apparently the longest road in entire Asia to be named after a superstar. Spanning over 14.5 km, it stretches from Banashankari Temple to Kengeri.

4. Vishnu Dada was fondly known in the industry as the ‘Phoenix of Indian Cinema’ for his immense contribution to the industry.

6. Apart from acting, the legend was also a writer, singer and producer. In all his fields, Vishnu sir received much appreciation.

7. In the 2016 film Nagarahavu, the makers successfully revived Dr Vishnuvardhan on-screen, thanks to one of the best CGI teams in the country.

8. Sixteen books have been written on the Sahasa Simha by renowned authors like Janardhan Rao Salanke and S V Rajendra Singh Babu.

9. As a posthumous gesture, a stamp with Dr Vishnuvardhan’s face was printed in the year 2013, by the state government of Karnataka.

While there is so much more we can write and learn about namma Vishna dada, there is nothing that can or will replace the love and loyalty that his fans have for him even today. All we would like to say is that happy 69th to you, sir, we miss you with all our heart!

Send in your birthday remembrance wishes for the Sahasa Simha, in the comments box given below.