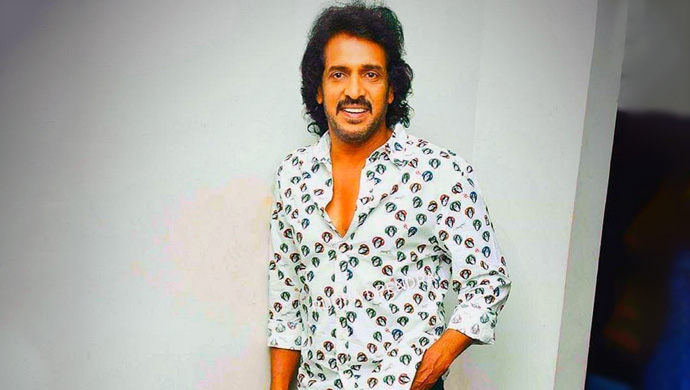 Known for his unique thinking, writing, directing and acting capabilities, Upendra Rao, also called as Upendra, is known as the fantastic ‘Real Star’ of Sandalwood. Born on 18th September 1968, in the small but beautiful town of Kundapura in Karnataka, he completed his education in Bangalore later on. While attaining a degree of Commerce (Bachelor’s), he got in touch with one of his distant relatives, prominent director Kashinath Hathwara. Around the same time, he started forming his theatre troupe for plays.

Namma Uppi dada soon joined Kashinath as his assistant to gain more insight into direction. In 1992, at the age of 24, Upendra helmed his first film, Tharle Nan Maga. He roped in Navarasa Nayaka Jaggesh for it and needless to say, the movie went on to become a massive hit.

A year later, the Real Star took a totally different approach and attempted the horror-suspense genre with Shhh! Considered to be one of the best horror flicks in the Kannada film industry, it established Upendra as an independent director!

The Real Star’s third and biggest success as a filmmaker was ‘Om‘ , which released in the year 1995. Starring Shivarajkumar as the lead alongside newly-established heroine of the time, Prema, it featured real-life gangsters from Bangalore and propagated the message of peace.

Later that year, Upendra took up the challenge and made a sequel to the 1981 film Antha and renamed it Operation Antha. It generated a lot of curiosity among the audience as it was helmed by the Real Star and featured the Rebel Star Ambareesh. Another reason for the movie’s success was the anti-corruption message that it gave.

Upendra then went ahead and made a smooth transition from direction to acting in the 1998 film ‘A‘.  This blockbuster successfully ran in theatres for a whopping 175 days during that time and came into the limelight because of the dark truths of the cinema world that it exposed.

Let’s hope the versatile artiste continues to entertain us an actor and director and may his birthday year bring him more happiness, love and success!

Send in your wishes for the birthday boy, in the comments space given below.

Watch The Real Star's Wife In The Horror-Drama Film Mummy: Save Me, Streaming Here On Your ZEE5 Platform

Kamali Weekly Recap Of 11-17 September 2019: Rishi Tells Tara Why He Loves Kamali So Much