Director Adarsh H Eshwarappa has brilliantly created this psychological thriller, which premieres on October 8 on ZEE5 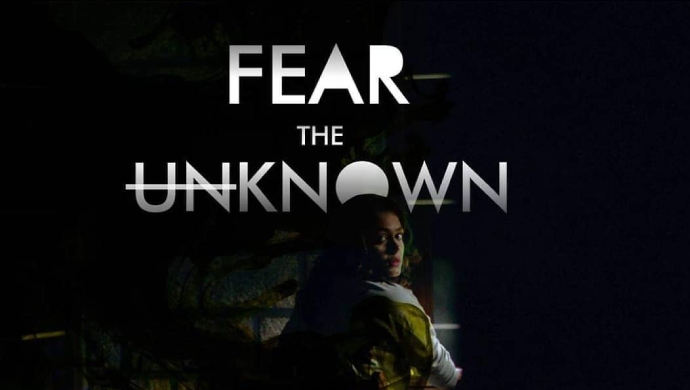 Get ready to watch Bhinna, a ZEE5 Kannada Original, which premieres on October 8. The thriller has been directed by Adarsh H Eshwarappa, who has won more than one prestigious award including the Dadasaheb Phalke award for his debut film Shuddhi (2017). The icing on the cake is that almost the entire cast and crew of Shuddhi have been roped in for ‘Bhinna’, too.

If the teaser of Bhinna spooked you out, then the trailer will send a chill down your spine. As you can see in the trailer, in the beginning, an actress named Kaveri (Paayal Radhakrishna), is told by her director (Shashank Purushottam) about an actress, upon which the film-script is based, who loved Puttana Kanagal. The story of that lady affects Kaveri (as can be seen in the clip) and then she is asked to read the script thoroughly before beginning the project.

However, presumably, her boyfriend is soon worried about her whereabouts and recollects that Kaveri has gone out of town earlier too to read and understand her film scripts. Kaveri’s road-trip to a house in the woods turns out to be pleasant initially. But one particular painting and a few things in the house irk her. She then starts reading the script with full attention.

Slowly, things start going out of control for her as people from the script start coming to life. The trailer will definitely leave you intrigued as multiple things are happening at the same time. At the end Kaveri, who looks a little disoriented, says, “Do you feel it? There is a storm coming.” She makes this statement with a wry and frankly demonic smile!

Priyanka Upendra’s horror-flick Mummy: Save Me was the last Kannada film that actually scared the wits out of us, so we are hoping that Bhinna, which is a psychological thriller with oodles of horror, might just give us sleepless nights.

How excited are you for this film? Let us know in the comments box given below.

Watch the comedy-horror film Natasaarvabhowma, if you want to laugh and get scared at the same time, streaming here on ZEE5.

Watch The Beautiful Tale Of A Middle-Aged Man Vinayak, Through The Film Premier Padmini, Streaming For Your Entertainment On ZEE5 Now

Jothe Jotheyali Creates History, Becomes The No 1 Kannada Show In The State