This movie starring Sathish Ninasam and Sruthi Hariharan will inspire you to stand up for social work. 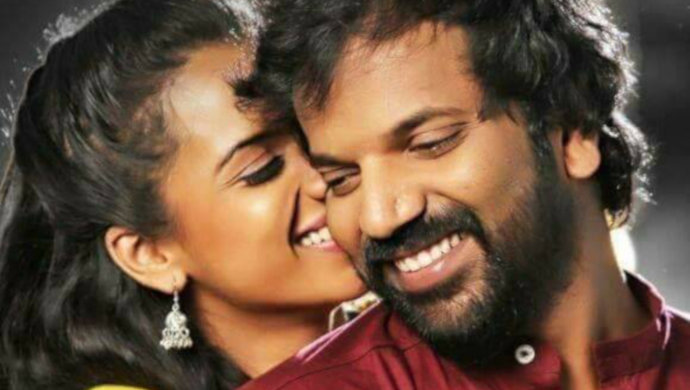 Based on a true incident, Beautiful Mansugalu is about the corruption prevailing in our society as well as the media’s role in times of a crisis. Director Jayatheertha has succeeded in weaving a story around these sensitive subjects. He has also subtly put forth an important social message. The male protagonist Prashanth is played by Sathish Ninasam, while Sruthi Hariharan portrays the character of Nandini.

The story begins when Nandini is caught in an illegal racket that is commissioned by a police officer (played by Achyuth Kumar). Her lover boy Prashanth immediately loses faith in her without knowing the truth. How Nandini is proven innocent later forms the crux of the story.

1. First, the unruly police officer has no problem demanding for a bribe.

2. Second, he traps innocent people in a scandal when these demands are not met.

3. Third, the media sensationalises this incident over the news to rattle the public.

As a result, Nandini is accused of misconduct and is shamefaced by everyone around her.

The film emphasises that corruption is an unnecessary social evil and encourages us to take a stand against it. More importantly, such kind of movies helps us unite against a social stigma like this. Having prior experience in working together, Sathish and Sruthi have helped make the cause more relatable with their splendid performance.

Have you ever been in the face of corruption? How did you tackle such a situation? We would love to read about your experiences in the comments space below.

We Dare You To Watch The ZEE5 Original Series Parchhayee: Ghost Stories by Ruskin Bond Alone