Be Ready To Face Challenges Due To Lockdown, Says SS Rajamouli

SS Rajamouli tells his audience in an interview that the Sandalwood industry will experience a lot of changes once the lockdown is over. 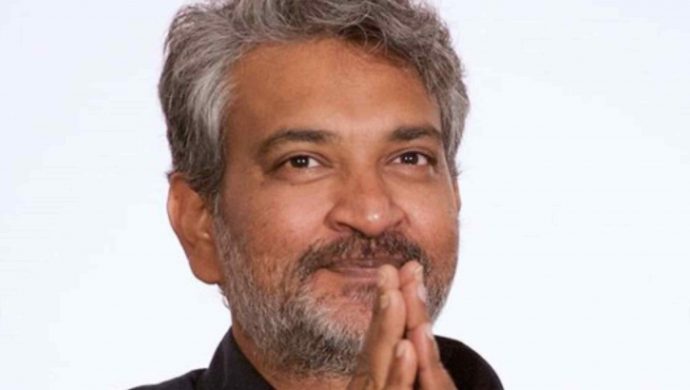 While a lot of Kannada films were set to hit the screens in 2020, the lockdown due to COVID-19 has stalled the release of all films that were due to launch in theatres this year. They are also mulling the pay cuts of actors as the Sandalwood industry experiences a dip in their numbers.

On that note, SS Rajamouli was recently interviewed about the current situation wherein he said that the industry will be facing a lot of changes henceforth. Discussing the impacts of lockdown on the film industry, director SS Rajamouli has called upon the film fraternity to be ready to face new challenges.

Recently, he also took up a challenge given to him by Sandeep Vanga to upload a video of himself helping his wife with the household chores wherein he was seen cleaning the doors and windows, and wiping the floors clean. The video was uploaded on Twitter.