The Badrinath shrine in Chamoli district of Garhwal Himalayas has opened for a limited amount of public; first prayer was made on behalf of PM Modi. 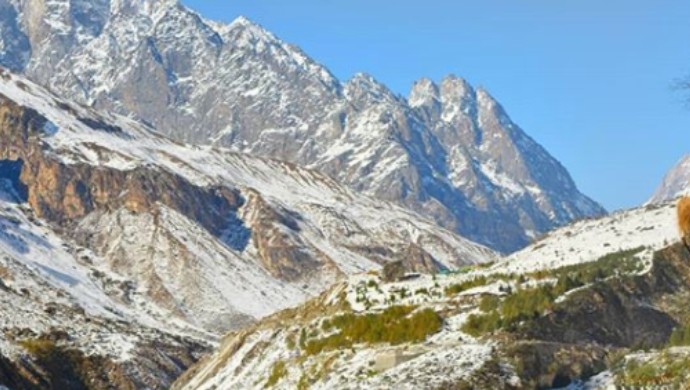 The portals of the Badrinath shrine in Chamoli district of Garhwal Himalayas opened at 4:30 am on Friday. Taking social distancing into consideration, officials have said that only 11 people were permitted for the ceremony where the first prayer was performed on behalf of Prime Minister Narendra Modi.

When asked about the Char Dham shrines, tourism minister Satpal Maharaj said, “Presently, only the religious rituals are being performed at the Char Dham shrines and it is not open for the devotees. However, we have requested the Centre to open the yatra for people living in green zone districts of Uttarakhand.”

Additionally, for the first time, there has been no traditional military band to mark the occasion. It is also the first time that there have been no pilgrims to witness the holy rituals at the temple as a result of the global pandemic.

Delhi Experiences Another Earthquake With A Magnitude Of 2.2