Anu, Arya, Jhende, Ramya – Which Of These Jothe Jotheyali Characters Are You?

Every character in this show has a distinct personality. Which one of these do you relate to the most? 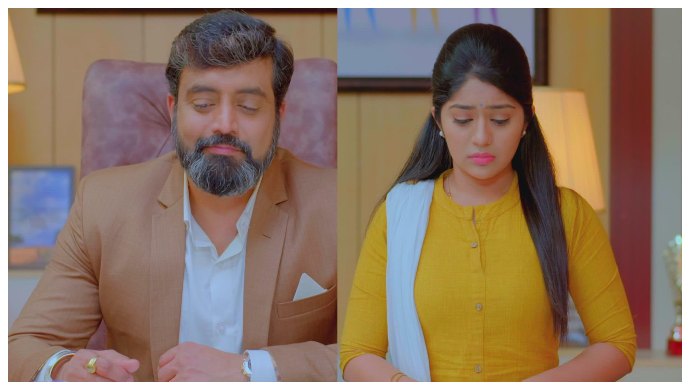 Jothe Jotheyali the #1 show in the Kannada television industry right now and it’s mainly because of its interesting and twisted characters. While Anu and Arya’s love story is already as complex as it can get, how they deal with it and the corresponding responses from the other characters are what has all our attention. Each character is designed in a way that a viewer can relate to. Speaking of which, which character do you relate to the most?

Anu is known for her determined nature. She is young, lively and most importantly smart and intelligent. Even though she has not completed her college yet, she has already done some commendable work at Arya’s company. She is determined to climb up the corporate ladder and making a name for herself while also earning a better standard of living for her parents is her main goal.

Arya is a business tycoon. He may come across as rigid and larger than life, but as the serial proceeds, we get to know him and his characteristics only to realise that he is absolutely soft and all he wants in life is to be loved. He has been alone for the most part of his life, but the smallest things make him happy.

Jhende is that kind of person that everyone shares a love-hate relationship with. He is overprotective but the truest with the purest intentions. All he wants is to save his oldest friend Arya from any sort of harm and will go to any extent to do so.

Ramya is Anu’s best friend and the bearer of all her secrets. She is also the only one who knows everything about Anu’s feelings for Arya. She is comforting, non-judgemental and a true supporter of Anu and Arya’s love story.

Sharada Devi is Arya’s mother. Well, it’s okay if you’re not a mother but you certainly are the Sharada of your group if you come to know secrets faster than anyone or can tell what’s going on with the slightest of hints! Because whether it’s trouble or love, she always knows what Arya is feeling and doing.

Leave your comments below as to whose character you relate the most to and catch all the episodes of Jothe Jotheyali exclusively on ZEE5!