Anjali -The Friendly Ghost: Why You Won’t Be Able To Turn A Blind Eye Towards This Show

Here are some of the special moments that make Anjali and her journey a must-watch! 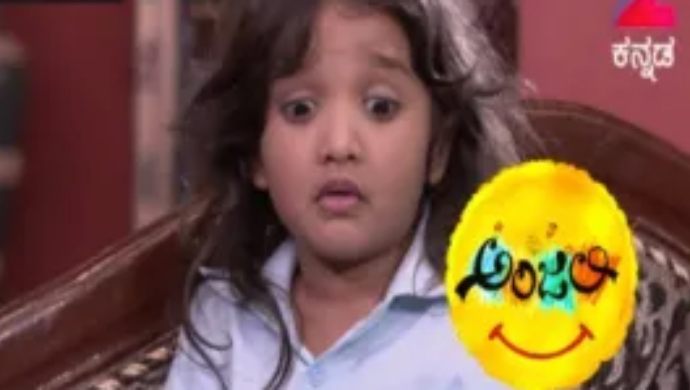 Anjali-The Friendly Ghost is a supernatural comedy television series that is one of a kind. If you think that this show is specifically for kids, then you are wrong! It is a family entertainer for everyone to watch.

The story revolves around Anjali, a ghost who behaves like any other human being. She is undoubtedly the cutest ghost anyone could have seen and will befriend you in no time. The character is based on Casper – The Friendly Ghost and we must say the writers and director of the show have done a splendid job in replicating the same.

Anjali’s character is filled with emotions that will make you laugh and cry at the same time. She is a mischievous child who longs to meet her family. Often we forget that she is a ghost and the cuteness she possesses makes you want to give her all the hugs possible.

One of the cutest scenes in the serial is when a bunch of men land up near a bungalow where they meet Anjali who tells them that she cannot push the car (that she has been trying to) all by herself as she is not strong enough. However, before they can help her, she finishes the task and everyone is taken aback.  Anjali never understands that she has turned into an invisible ghost but keeps waiting in the house for her family to return.

Catch all episodes of Anjali-The Friendly Ghost exclusively on ZEE5!

Mission Over Mars Celebrates The Indomitable Spirit Of Women