Amid The Pandemic, China Continues With Territorial Aggression

When the world is battling with the pandemic, China has tried to assert its ownership of Mt. Everest. 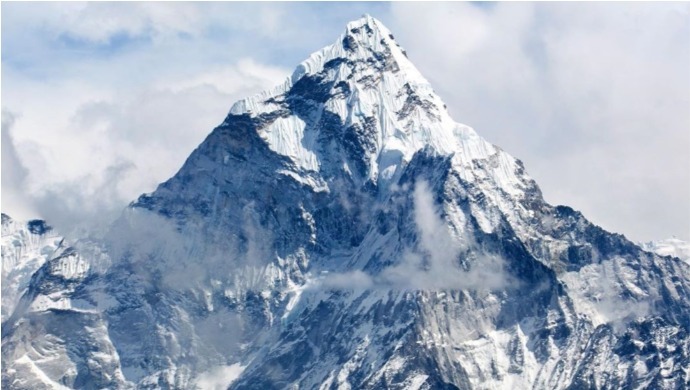 The world’s highest peak, Mount Everest, has always been a reason for dispute between China and Nepal. Recently, CNGT, which is China’s official news agency, tweeted some pictures of Mt. Everest claiming that it belongs to China. This tweet, which came in the middle of the Coronavirus pandemic, received criticism from all across the world.

To settle the disputes, China and Nepal had signed a treaty in the year 1960. The treaty ensured that there is a fair division of this mountain range between the two countries. But the recent activity of China once again sparked a heated argument between the two nations. Along with showing its possession on Mt. Everest, China captured some islands in the South China Sea and is even trying to show its dominance over the state of Arunachal Pradesh in India.